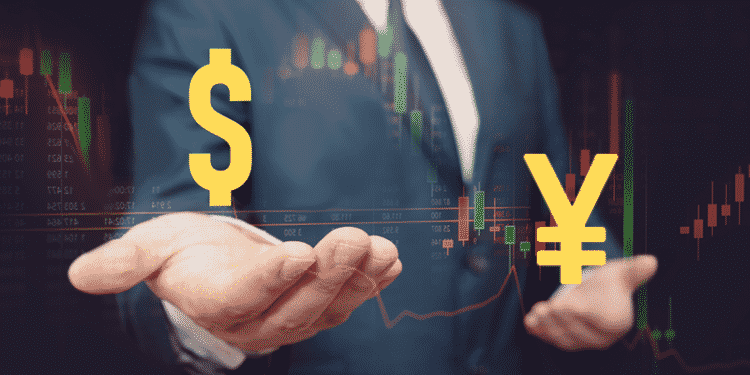 The USDJPY dollar stayed on its recovery path early on Wednesday, as the pair shed off bearish sentiment sparked by Fed Chair’s comments. At the time of writing, the US dollar added to Tuesday’s gains, rising to 115.418.

The dollar index, which weighs the USD against six of the leading global currencies, was down by 0.38% to 95.62 late on Tuesday before recovering to 95.67 at 0755 GMT on Wednesday.

The Fed Chair’s comments sent shockwaves in the equities markets and bolstered the yen bulls as the USD faced headwinds. In the long term, the prospects of a faster recovery by the yen look promising. While Japan has taken a hit from prolonged lockdowns, its current account surplus could ultimately lift up the yen.

The yen bulls will certainly want to integrate the potential impact of rising crude oil prices. Global crude oil prices inched up on Tuesday, shaking off a coronavirus surge to go above $81 per barrel. Historically, the yen tends to lose out against the dollar whenever global oil prices rise.

The US recorded a record-breaking 1.35 million daily coronavirus infections as the Omicron variant swept through the nation. At the same time, hospitalization figures hit the 145,000 mark, breaking the previous record of 142,246 registered in January 2021. Concerns abound about the fast-spreading Omicron variant, with Dr. Anthony Fauci warning that it could get to “just about everybody.”

Nonetheless, markets seem to have absorbed news of rising infections. Barring widespread lockdowns, the infection figures are unlikely to change the trajectory of the USDJPY pair in the near term. In addition, it is unlikely to influence Fed policy.

In his reconfirmation testimony to the Senate Committee, Jerome Powell expressed confidence that the US economy can withstand the combined forces of Fed tightening and Omicron surge.

US inflation data to shape market

With no meaningful data expected out of Japan, investors will be focusing on the U.S. consumer inflation data to chart the way. The data is due for release later on Wednesday. As per consensus forecasts, the market expects the headline CPI to come in at 7% YoY. A reading below this would increase the bearish sentiment around the dollar, going by Jerome Powell’s latest comments.

The USDJPY pair may have shed some of its recent gains but the market momentum remains strong, with the RSI at 59. Nonetheless, the RSI remains below the 14-SMA, signaling an impending slowdown in upward action.

Based on the current momentum, the pair is likely to trade below its one-week high of 116.050. Upward action is likely to meet resistance at 115.830. With the current momentum below its two-week average, USDJPY could find the first support at 115.220. If the pair breaches that mark, it is likely to find the second support at 115.038, just above the 20-day support. Beyond that point, the next support could come below the psychological 115.000 mark at 114.812.