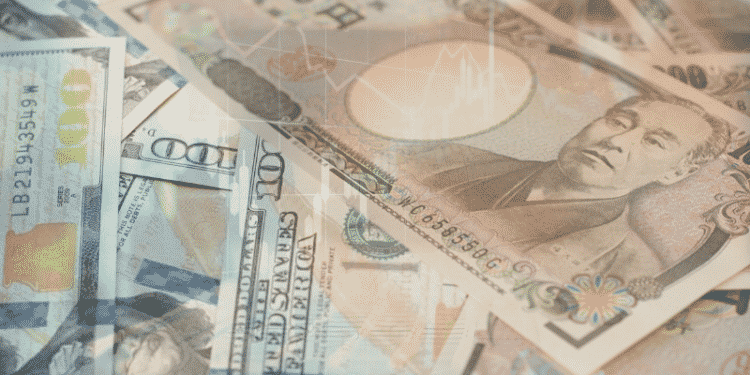 The USDJPY price has been in a steady bullish trend in the past few days. The pair is trading at 114.33, which is about 1.62% above the lowest level last week. This price is the highest it has been since November 26th.

On Friday, Japan’s statistics agency published the latest inflation numbers. The data revealed that the headline inflation rose by 0.2% on a month-on-month basis.

Excluding the volatile food and energy prices, inflation jumped by 0.5% on a year-on-year basis. This is substantially below the Bank of Japan’s target of 2.0%. It is also below the US inflation that stands at more than 5%.

There are a number of reasons why inflation in Japan has remained stubbornly low in the past few years. First, unlike many countries, wage growth in Japan has been significantly low in the last few decades because most people rarely move between jobs.

Second, many people in Japan are extremely price-conscious, which forces retailers to keep prices low. This explains why many of Japan’s retailers have thinner margins than their western counterparts.

Third, Japan is mostly a saving country. Indeed, analysts expect that most people saved their stimulus checks instead of spending.

The USDJPY pair has risen even after the Bank of Japan (BOJ) hinted that it will start to unwind its giant stimulus. In its decision last week, the bank said that it will slow down and eventually end its purchases of corporate debt in the coming months. But it will continue with the other stimulus measures like low-interest rates and quantitative easing (QE).

The USDJPY pair has also risen after the recent hawkish decision by the Federal Reserve. In its decision last week, the bank left interest rates unchanged between 0% and 0.25%. The dot plot hinted that the bank will implement three rate hikes in the coming year.

The Fed also decided to double the size of its tapering program from $15 billion to $30 billion. Therefore, there is a likelihood that the bank will end these purchases entirely in March next year.

Recent data from the US reinforce the thesis that the bank will be hawkish in 2022. For example, on Wednesday, data revealed that existing home sales in the US rose sharply in November. And on Thursday, data showed that new home sales also rose.

Other positive numbers published this week were initial and continuing jobless claims, durable goods orders, and the personal consumer expenditure (PCE) data. The PCE jumped to the highest level in more than 4 decades in November. It is a closely watched inflation figure by the Federal Reserve.

The USDJPY is also rising as reports suggested that the Omicron variant was not all that dangerous. Most infected people in South Africa and the UK required no hospitalization.

The four-hour chart shows that the USDJPY pair has been in an upward trend in the past few weeks. Along the way, it has formed an ascending channel that is shown in blue. It is currently slightly below the upper side of this channel. Also, the pair has formed what looks like a bullish flag pattern while the Relative Strength Index (RSI) has been rising. Therefore, the pair will likely keep rising in the coming days.