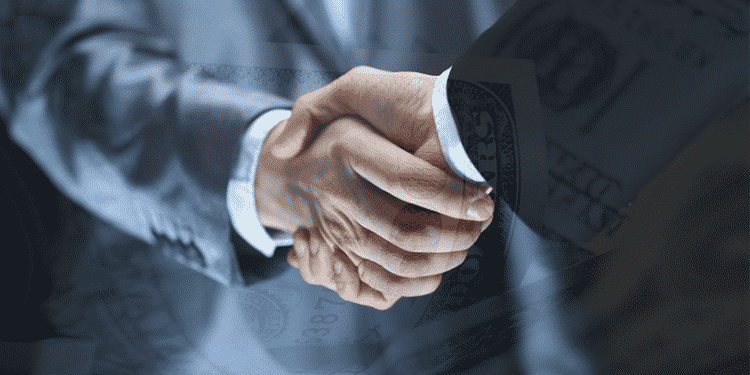 A non-deliverable forward (NDF) is a contractual agreement in which two entities agree to swap certain currencies at a predetermined spot rate at a future date. As a result, contracts are paid in a widely traded currency, such as the US dollar.

The first step is to agree on a notional (or principle) amount and determine a (forward) exchange rate. Payment is made based on the difference between the existing spot rate and forward rate as per the contract.

NDFs frequently target restricted currencies such as the Chinese yuan. When the entities involved agree on a notional sum of money to be paid out, it results in a settlement. The contracts are settled in cash. A non-deliverable delivery status indicates that the currencies acquired and sold are not delivered on the agreed-upon maturity date.

NDFs are included in the OTC market since they are sold privately. Only the parties to the contract can write and agree to the terms of the contract. Because all criteria must be acceptable to both parties, the final conclusion is often in the best interests of everyone concerned.

With an NDF, you may lock in an exchange rate in the same manner as a forward contract. There are two parties who, rather than transferring money, agree on settling the difference in NDF and establishing exchange rates in cash. In the case of currencies that cannot be exchanged or are restricted in trade, this is advantageous.

Fixed exchange rates can be set in for currencies that cannot be delivered on time.

The NDF’s conversion rate is compared to the spot rate at the time of expiration. If the final spot rate is advantageous or unfavorable in respect to the NDF rate, a cash payment to the bank or the customer will be made depending on the verified difference rate.

The Non-Deliverable Forward is a solution for firms that pay or receive payment in a non-deliverable foreign currency.

Let’s take an instance where an exporting company expects to get 100 million Brazilian Reals (BRL) in the next six months. It receives a 6.4 non-deliverable forward rate against the EUR. When this contract is put into action, it will ensure that the exporter receives at least EUR 15,625,000.

After six months, there are two probable scenarios:

Benefits of using an NDF

The drawbacks of using an NDF

Non-deliverable forwards are currency transactions between two parties that are paid in cash over the counter and have a short-term expiration date of the swap. Both parties’ profits and losses are recalculated based on the difference between the negotiated NDF rate and currently existing spot FX rates on the day of contract settlement.

USDTRY Forecast as the Turkish Lira Roars Back