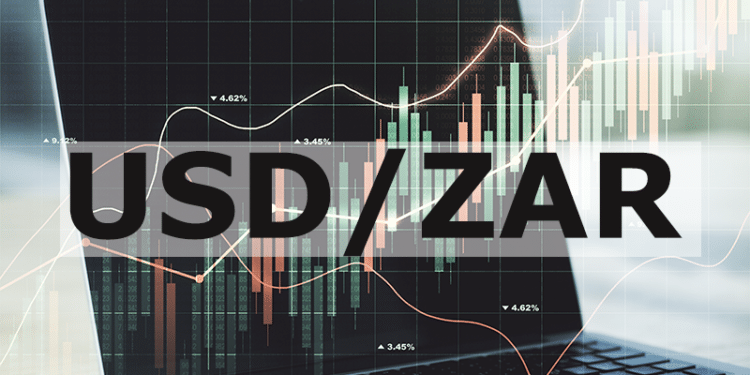 The rand took a hit against the dollar following a series of social protests sparked by the imprisonment of former South African President Jacob Zuma.

As of July 14, 2021, the death toll from the protests stood at 70, with the violence marked by blockade of trade routes and looting of shops. While former President Zuma asserted that the charges preferred against him are motivated by his political nemesis, the state claims that graft under his rule cost the government 500 billion rands ($35 billion).

South Africa is scheduled to release its business confidence index on July 14, 2021. The indicator had risen 3.19% in June 2021 to stand at 97.0 from a previous record of 94.0. Sectoral heavyweights in SA comprising manufacturers, contractors of building works, retailing/ wholesale services, and dealers of new vehicles had their RMB/BER rise to 50 in Q2 2021.

South Africa’s main trade sectors, including manufacturing and retail trade, recorded the highest increase in their business confidence rating in Q2 2021 (at 50) since their last rating in Q4 2014. The instability of Eskom’s electricity distribution, lockdowns, and the 3rd Covid-19 wave were seen as the main threat to the country’s economic recovery. However, the Zuma-related protests now appear to derail progress.

Total expenditure of the South African national government in the FY 2019/20 stood at R1.73 trillion. Grants formed the highest expense bracket at R968 billion, followed by interest expenses at R205 billion. Of the R177 billion attached to covering employment costs, 43% were attributed to the police force, defense (18%), Prison services (10%), and other services (29%).

Since the start of the pandemic, South Africa has seen a high involvement of police officers and the army in a bid to quell social tensions. More law enforcers are likely to be incorporated in FY 2020/21 raising the employment costs further into 2022.

Analysts’ projection for retail sales (to be released on July 14, 2021) for May 2021 (YoY) has dropped to 12.2% from a high of 95.8% realized in April 2021. In a property survey by South Africa’s FNB Bank, the high living costs and financial pressures have forced 55.37% of property owners to consider relocation/ selling. In the survey, sales related to upgrading stood at a low of 11%.

GBPUSD Bulls Under Pressure Near 1.3800 After Hawkish BOE As Oil Prices Tank