Why the Yuan is on a Steady Balancing Act 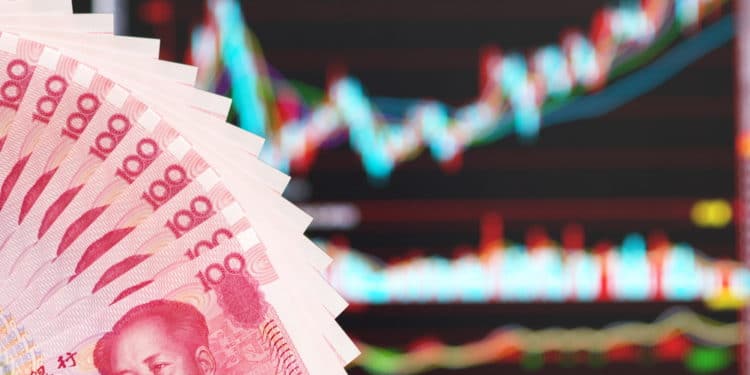 The Chinese Yuan is gaining the attention of investors as an alternative currency haven from the dollar’s volatility. The Yuan rose by more than 5% from a low of 0.1453 on January 14, 2020, to a high of 0.1531 to the dollar on January 1, 2021. The bullish run of the Yuan is against a backdrop of gains in Asian stocks, particularly the Japanese Nikkei. China’s consumer price index (CPI) and manufacturers’ prices rose slightly into the new year 2021. The country’s strong economic recovery post-pandemic is strong support for the currency against the falling dollar.

The purchasing trends of Chinese consumers and the inflation rate rose to 0.7% on January 11, 2021, from a previous low of -0.6% in FY 2019/2020. The CPI beat analysts’ forecasts that had settled on 0.4% as the new CPI into the new year. This higher reading indicates a bullish prediction for the Yuan. Further, the higher CPI shows that China paid higher for imports into the country, indicating increasing spending power.

The overall inflation denoted by the purchasing power index (PPI) into 2021 also contracted to -0.4% from a forecast of -0.8%. The previous reading of -1.5% showed that the country’s economy struggled to recover from the pandemic. The slow contraction of the PPI also shows the rapid pace of recovery of the Chinese economy. The factory prices have fallen at the slowest pace in less than a year.

The People’s Bank of China (PBoC) announced that it would enact a supportive monetary policy for small businesses while watching the economy’s recovery in 2021. The indication of increasing inflation rate shows that the PBoC is in the process of scaling back on the low-interest rates offered until the end of 2020. Additionally, the Bank will update its borrowing regulations to scrutinize internet loan platforms such as Ant Group by Alibaba, Tencent Holdings, and Alipay.

Management of borrowing and spending among the Chinese is crucial at this time. The Bank will want to contract the monetary policy but keep it flexible. It might consider raising the interest rates but, at the same time, stimulate the economy. This balance is essential, keeping in mind that some sectors such as real estate and housing, in general, are yet to recover.

The PBoC’s balance of the economic stimulus and interest position may see the Chinese Yuan remain neutral for some time in the first quarter of 2021.