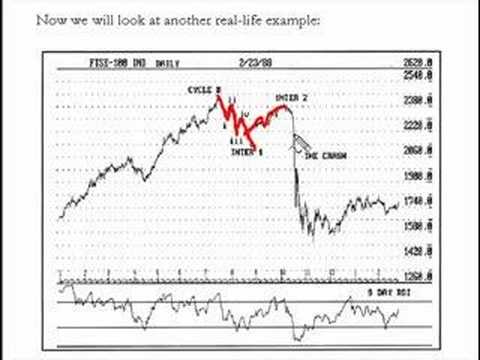 Using Elliot Wave for trading is probably the most confusing way and hardest type of technical analysis for newer traders. Even after trading for a few years I don’t use this method because of the subjectivity and complexity attached to it.

What is the Elliot Wave Principle?

The Elliot Wave principle is a form of TA that relies on trying to predict future market cycles and trends. It’s a quite old prediction tool, dating back to the book “The Wave Principle” published in 1938 by R.N. Elliott’.

Here’s why the strategy works according to the author:

“Because man is subject to the rhythmical procedure, calculations having to do with his activities can be projected far into the future with a justification and certainty heretofore unattainable”.

The chart below shows a basic example of a five wave Elliot Wave. 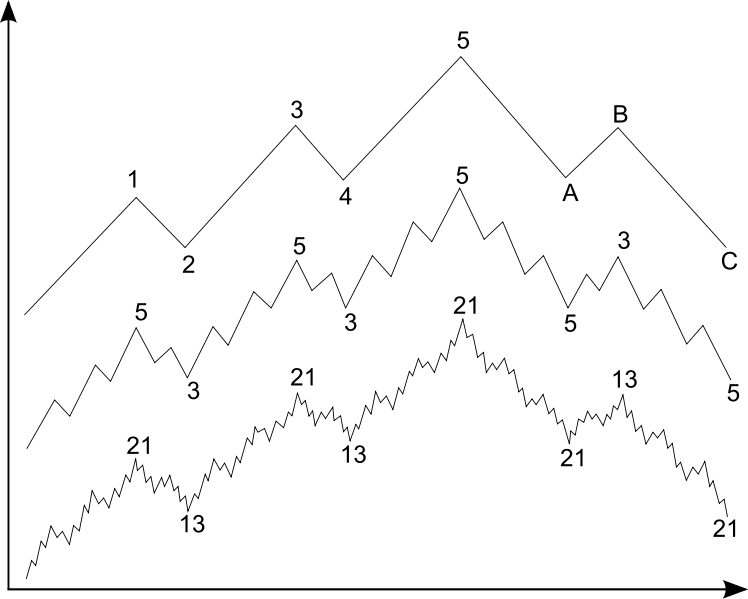 The first, third and fifth wave are impulse waves while the second and forth are corrective waves. There are 3 important rules that the different waves must follow in order to to have a correct wave count:

Rule number 2: Wave three can’t be the shortest of the 3 impulse waves

Rule number 3: Wave four does not overlap with wave one

As I personally do not use this tool to analyze my charts I can’t make a verdict to its predictive validity but the video makes a nice introduction to this theory.

Difference between Retracements and Reversals