How to Use Fibonacci Retracement Levels in Forex Trading 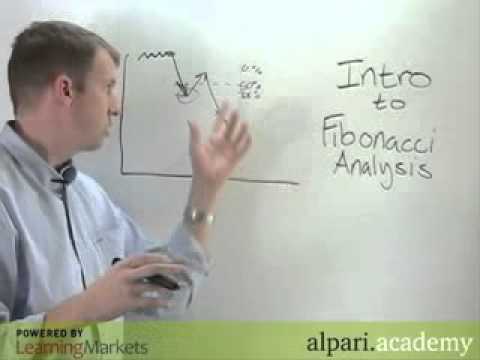 Fibonacci is a series of numbers developed by Leandro Fibonacci. In this series, one number derives from the sum of two previous numbers. Here is an example of Fibonacci numbers,

After first two numbers, (1 and 2) all the numbers are the sum of two previous numbers. 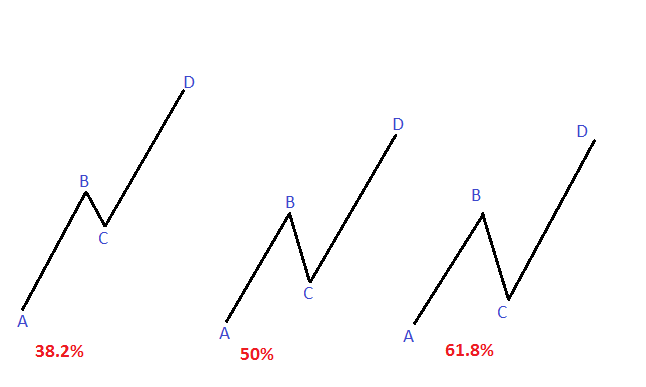 How to draw Fibonacci retracement: 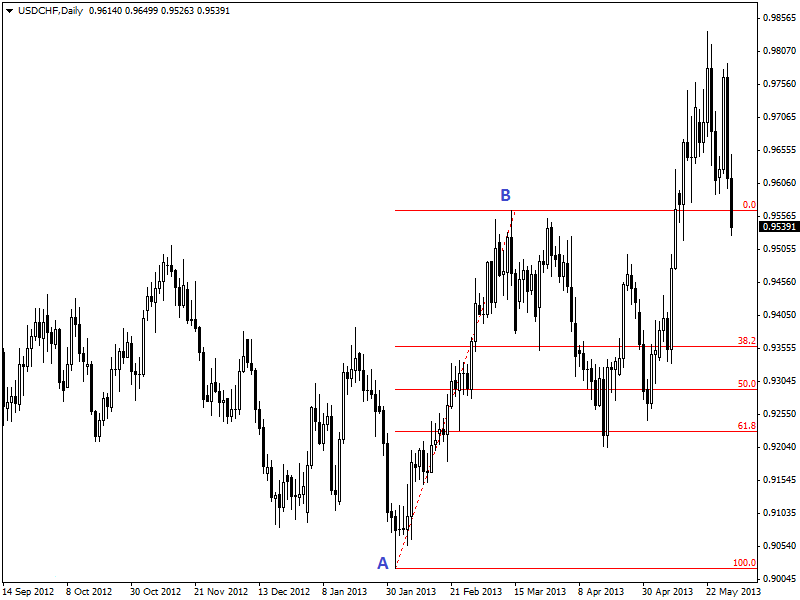 In the daily chart of USD/CHF (given above), Fibonacci retracement has drawn from the low point (A) to the high point (B). The pair has then retraced about 61.8% and then bounced to the previous significant trend.

In the case of the bearish market, you have to draw Fibonacci retracement from high point to the low point of the bearish trend. Here is an example is given below, 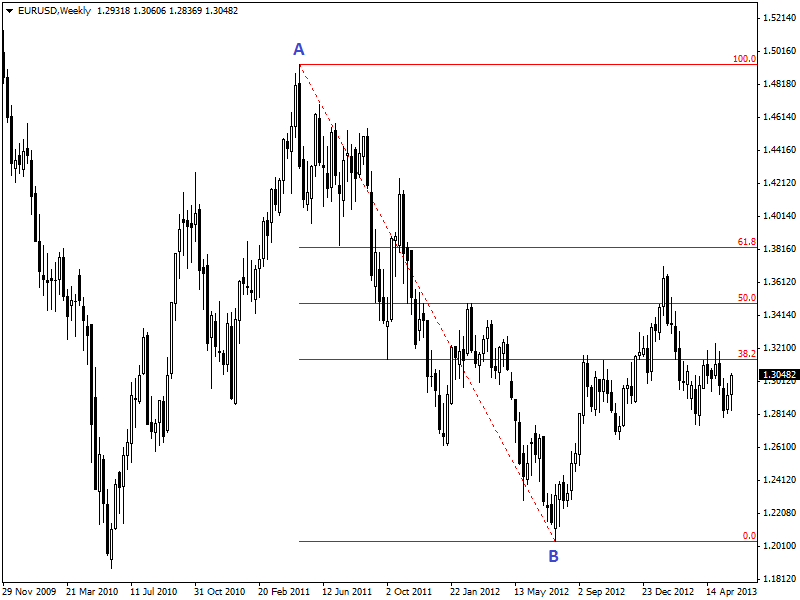 In the daily weekly chart of EUR/USD (given above), Fibonacci retracement has drawn from the high point (A) to the low point (B) of the bearish trend. This pair has retraced near 61.8% and then bounced back to its previous bearish trend.

Difference between Retracements and Reversals