Pivot points are levels of support and resistance in the market. They are calculated with a mathematical formula that uses the previous trading period data. Below video covers a strategy I’ll call the ‘’Big Dog Trading Strategy.’’
The system mainly focuses on trading pivot points.

What are pivot points?

You don’t need to calculate these levels by yourself as most trading platforms these days will do it automatically for you.

Why are pivot points important?

– As the name of the strategy implies these levels are frequently used by the so-called ‘’Big Dog Traders’’, namely institutional banks, hedge funds and traders on large forex trading desks. Furthermore pivot points have a history of being used in other financial markets, decades before forex trading got into the mainstream

– Pivot Points can be used as entry and/or exit levels

What trading period should you use?

It’s recommended that you use the daily weekly and monthly pivots. These levels tend to give the best results with the hourly pivots falling short in terms of relevance.

How do you trade pivot pivots?

The strategy shown in the video uses only 2 trading indicators: a 200 moving average to spot the trend and a pivot points indicator. The slope of the 200 MA is an indication of a trend. An upward sloping moving average indicates that we are in an uptrend. Please look at the chart below.

After an initial breakout to the upside price comes back down and tests the S1 Pivot Point level. This level has a confluence of 2 Pivot Points, a daily and a weekly level, thus increasing its importance.

Where to enter a trade?

Pivot Points are important levels of support and resistance but you cannot trade them indiscriminately and enter on every pivot level expecting a reaction.

Here’s a good method of entry and filtering of bad entries, look at the chart below.

As explained in video how after price retraces and touches the S1 pivot point we can use a trendline and connects the swing points of the preceding to move downward.

We can then wait for the price to breakout above the trendline before initiating a long entry.

Where to exit a profitable trade?

The trading strategy is shown in the video is not using main pivot points as the target, as price doesn’t move that far very often. You can usually exit at the middle point between the main pivot points.

These are called M Pivots. For example between S1 and S2 you have the M1 Pivot Point, between S2 and S3 you have an M2 pivot. As shown in the example above, you can set take profit level at the nearest M pivot to the upside.

How to Use Fibonacci Retracement Levels in Forex Trading 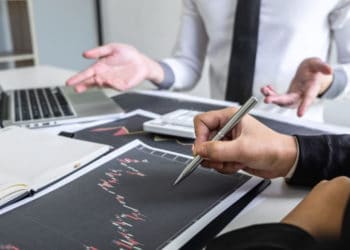 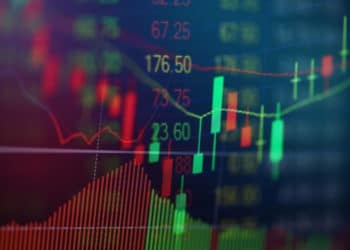 An Introduction To Forex Indicators

What are the Forex indicators? A vast part of technical analysis is understanding and trading with these tools. Although they...

Trendlines are those lines that you can recognize easily. A trader draws trendlines on charts in order to connect a...

Overview Are you still doubting the power of the RSI? This article will cover three recent forex trading opportunities mostly... 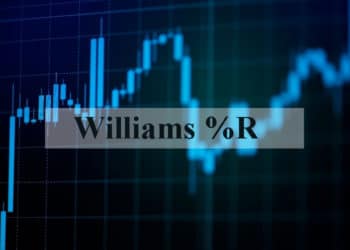 The Trading Indicator You Have not Heard of – The Williams %R

The Williams Percentage Range is a highly effective tool that measures price variations over a period of time for various...