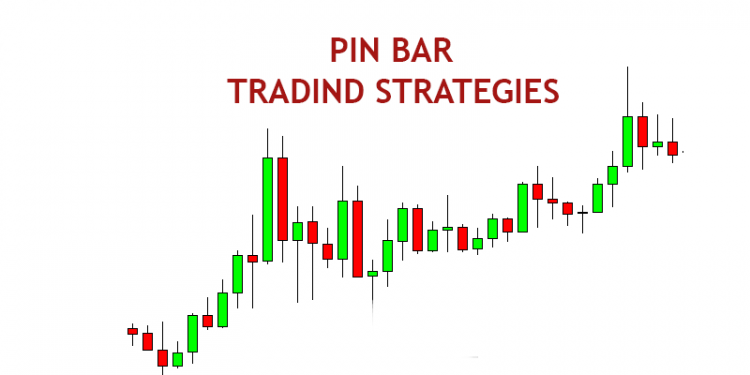 Foreign exchange or Forex is the most liquid market in the world and it attracts more retail traders every day with that have the sole purpose of making money. Although simple, yet pin bar trading is a very effective trading strategy offering excellent risk-reward ratios. The short name for “Pinocchio Bar”, the pin bar is a single candlestick setup. Ever since the candlesticks chart was introduced by the Japanese to the Western world, it changed technical analysis completely by making it easier for market participants to understand the price action within particular periods. This technique differs from the classic pattern recognition approach before its time. Nowadays, candlestick charts are preferred by Forex traders all over the market. The pin bar has become a single candle.

If you want to use pin bar in Forex, then you must know about these five pin bar strategies, such as:

Classic analysis patterns had a big disadvantage of consuming a lot of time and this problem formed on bigger time frames especially. A trading setup that uses a pattern recognition approach requires a take profit and stop loss suitable for the money management system. Due to the automated trading these days, the price action is determined by sophisticated trading algorithms that are in search for some stops. Classic patterns are detected by them quickly, and the algos are positioned against the crowd after that. Due to this reason, patterns like head and shoulders, double and triple bottoms, triangles, wedges, cup and handle, and flags sometimes fall while trading currencies. All of them consume tremendous amounts of time. When a triangle is formed by the market, it trades in a narrow range only until the b-d trend line is broken. Similarly, in a head and shoulders pattern, the left and right shoulders’ consolidations take too much patience of the traders. However, when a pin bar is used as a part of a classic technical pattern, the chances for it to reach the take profit grow. This is why traders use this signal and trade more aggressively when a pattern is reinforced by the pin bar.

Confluence zone is formed when a reversal is pointed from the same area by two or more technical indicators. It is difficult to break such places, and the rule of thumb states that the area gets stronger with the time frame getting higher. A confluence zone can be a support or resistance level by coupling with any of the other technical patterns. For instance, if a double bottom is formed by the market on an area that acted as a support level previously, then that is a confluence zone. The same can be said about pin bars. When a pin bar is formed as a part of a different pattern, a strong reversal potential is signalled by the market.

Generally, support and resistance are formed on the horizontal as it is the easiest way of spotting excellent support or technical areas. However, it is more difficult to break dynamic support or resistance levels. They rise and fall with the price action and offer exceptional places for adding while trend trading. Traders need to draw a trendline following price closely to find resistance levels or dynamic support. The line of a trend gets started from two points, and after that, it is projected by the traders on the right side of the chart further. In a bullish trend, you can connect the bottom with the first higher low by identifying the series of higher lows. These are the two points required. Next, you may drag the trendline across the right side of the chart. Every time the price reaches the trendline, it is met by dynamic support. However, you need to be careful about the number of times the trendline tested by the price. The more times it touches it, the trend becomes weaker. Since the pin bar is a single candlestick, when it is formed against a trendline, a continuous pattern is signalled by it, not a reversal. The bullish trend comes to be reinforced by it and the market shoots higher. This works especially when the trendline is tested by the price for the first time after the connection of two points. A weakening trend is seen in multiple resets, so, traders avoid the third or fourth time the resistance or dynamic support appears. The traded volume is also reduced instead sometimes.

4. Pin bar and wedges as a powerful trading strategy

There are two types of wedges, such as rising and falling. A rising wedge signals weakness, while a falling wedge is bullish. While the formation of a wedge, the price action gets confusing. The market either makes lower lows and lowers highs in a falling wedge or makes higher highs and higher lows in a rising wedge but it follows no meaningful conviction. A wedge is given shape by the trendlines. They meet at a common point until the wedge is broken. Most of the times, the price pierces the opposite trendline before breaking the wedge. When this happens, traders go for a pin bar. It is confirmed that the market indeed reverses due to the confluence area. However, regardless of any situation, using the pin bar classically always works. Moreover, trading the wedge also provides another trade.

5. Pin bar as a continuation pattern

To trade the pin bar as a continuation pattern, you may follow these steps:

The market deviates from the main trend line sharply in strong trends. In such cases, the angle becomes more aggressive, but still, traders repeat the process. Following the steps, another trading setup appears. The dynamic support is tested by the price for the first time long after you drag the new trendline this time. Hence, two bullish pin bars are formed. The following three days show bullish price action only, along with the 1:2 risk reward ratio.

These five pin bar trading strategies are simple to its approach to technical analysis. These days, more traders are making the mistakes of using complicated trading strategies that are offering less productive trades. If you want to gain more profits, then it may be better to go for the simplest strategies. 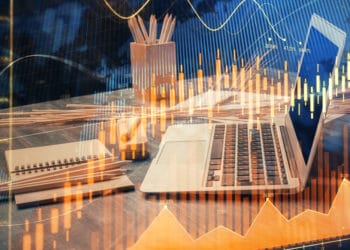 In order to pile up profits in the Forex market, you should choose a strategy that is backed by statistics.... 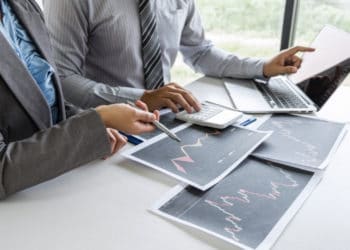