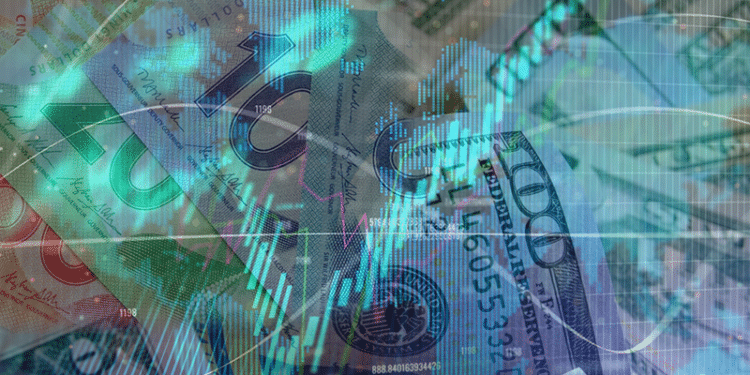 The USDCAD price bounced back on Thursday as investors focused on the performance of crude oil prices and the upcoming Canadian election. The market is also anticipating the speech by Jerome Powell at the virtual Jackson Hole summit. The pair was trading at 1.2685, which was slightly higher than this week’s low of 1.2580.

This decline is probably because of the upcoming Canadian election. Mid this month, President Justin Trudeau called for a snap election that will take place on September 20th. His goal is to increase his majority in parliament and push a relatively liberal agenda.

Therefore, the USDCAD is rising because of the rising uncertainty about the outcome of this election gamble. Still, a lot could change in the coming three weeks.

Meanwhile, the USDCAD is reacting to the relative volatility of crude oil prices. The price of Brent has recovered to more than $70 while West Texas Intermediate (WTI) has risen to more than $70 and $68. This is a significant improvement from the lowest levels this week.

Still, the price is substantially lower than the year-to-date high of more than $76. And analysts expect that the price will continue being volatile in the next few weeks as the Delta variant spreads.

The performance of crude oil tends to affect the USDCAD price because of the volume of oil that Canada exports every day. As the fourth biggest oil exporter in the world, Canada sells more than 1 million barrels of oil per day. As such, the Canadian dollar does well when oil prices rise.

The USDCAD price is also rising as investors wait for a speech by Jerome Powell at the Jackson Hole Symposium. This is an annual gathering that brings together the leading central bank governors. This year, the summit will be virtual because of the pandemic.

The key mover of the pair will be the Fed chair, who will talk about the American economy and some of the actions the bank expects to do. Most importantly, he will likely talk about tapering now that more Fed officials have turned hawkish.

In a statement on Thursday, Fed’s Esther George said that the bank should start tapering. She joined other officials like Mary Daly and Raphael Bostic who believed that the tapering should happen soon. The pair will also react to the latest US personal consumption expenditure data.

The four-hour chart shows that the USDCAD has been in a relatively downward trend in the past few days. It has moved from a high of 1.2948 to a low of 1.2580. In the past two days, however, the price has bounced back to 1.2685. Along the way, it has formed the handle section of the cup and handle pattern. It has also moved above the 25-day and 15-day moving averages. Therefore, the outlook of the pair is bullish, with the next key level to watch being the upper part of the cup at 1.2800.